Light of day breaks open, released from the depths of a velvet night. 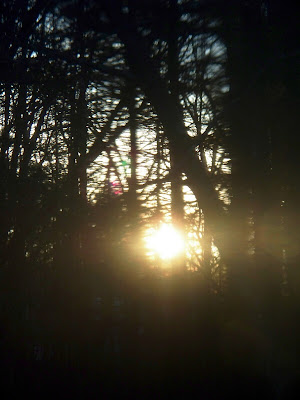 Actually, this is what I woke up to this morning...the picture above is from a few days ago. 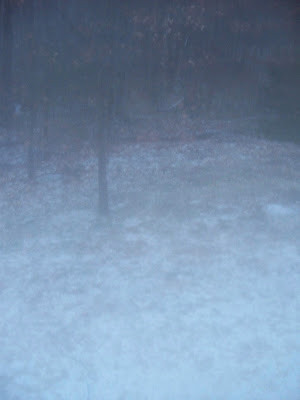 Not quite as impressive without the shower steam, but it is the first snow that might just stick, because it is really cold!!! 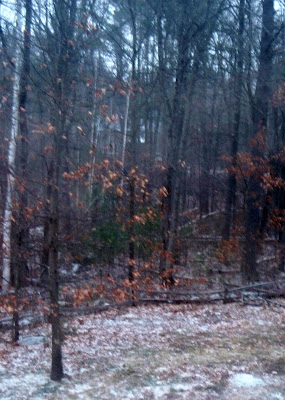 Last night the wind was howling, an owl was who-who-whooing, and the dogs (we are Muncie-sitting, so we have a poodle and a doodle for the week) were barking in protest at all the "noise" creating their own raucous symphony!
The dogs finally settled in, I fell asleep and missed the lunar eclipse, but still I felt the mystery of the night as I drifted into dreams, the owl became a whisper in the darkness blending into the wind's song.
at 6:00 AM 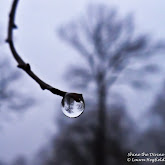 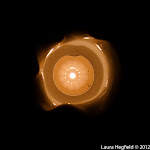 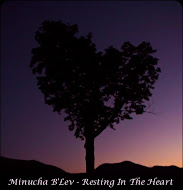 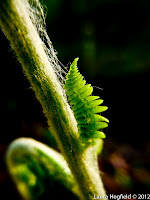 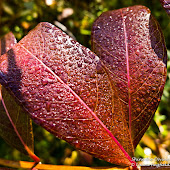 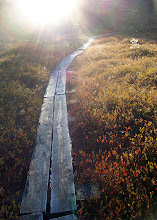 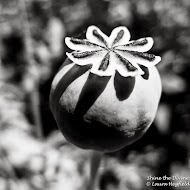